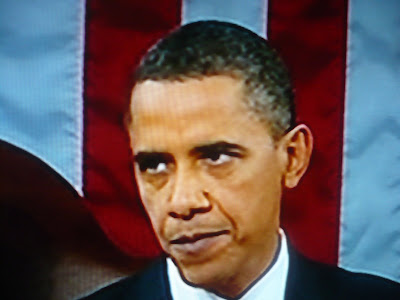 My fellow motherfuckers, now listen up y'all, I didn't bust my ass getting here so's I could be repeatin' myself to you sorryassed buncha sonsafuckinbitches. I had a dream, motherfuckers, that I would be yo' President and that's exactly what I am. I am the nigger who climbed the mountain and went down the other side, to the land a milk and honey, motherfucker, milk and honey. Did I ever tell y'all that fifty years ago my Daddy wouldna got a job mowin' the White House lawn and now, here I am, the first Goddamnedest Muslim President in the history a this great racist nation of yours, God Bless America and salam eleikum to you all, in the name of Allah, peace and blessings be upon His name, motherfuckers.

President Hillary Trousers ain't yo' President, motherfuckers, not after we paid her off and giver her the State Department, fuck me, who woulda thought there was eighteen million dykes in the US, all voting for old hairy legs Hillary. Can you imagine that mad, carpet munchin' witch being in charge, she's madder'n a long-tail cat in a room fulla rockin' chairs. Wonder is she ain't started a war with England or France,

Mind you, motherfuckers, couldn't blame her none if she did. Y'all seen that Limey President, eats snot is what he does, right there in the Limey Congress,

and when he ain't doing that motherfucking disgusting shit, he's down in the Limey Treasury, burning all the Limey money, you know they borrowed more money than there fucking well is and this cocksucker won't be happy until he's burnt all that up into fucking cinders, too. Ugly sonofafuckingbitch, only got one eye, fat as a fucking hog, folks say it's because of all the loony head drugs he's getting pumped full of just to stop him getting his dick out, right there in the Limey Congress and jerking off all over the Dis-patch boxes they got in there. They say he does that jerking-off thing so much that he ain't got no more cream left at the dairy but he keeps on doing it anyway, got a whole new loonytunes condition, Limeys call it the drywank jawdrop, mad bastard's kisser keeps on dropping down, like a gallows trapdoor, right after he says a few words and he goes doh doh doh, stuttering and fucking well dribbling and spasming and then he gets a grip again and starts into all that world statesman shit, like he was Alexfuckingsander the fucking Great, what cool shit he's gonna do in Afghanistan, what bad shit he ain't gonna put up with offa Karzi, the pimping bandit and talking like it was his army of a hundred thousand psycho-bastard mommas boys and not my fucking army, as though he was president of the whole fucking world.

But even so, that Hillary, you know, motherfuckers, that bitch was born so sourface ugly that her poor Mammy hadda be drunk as a skunk to breastfeed her. Her and Spunky Bill, JesusAitchKeristonafuckinbike them pussy-munching sonsafuckinbitches is two Godawful fucking bastards and no fuckin' mistake. Quite disgrace the office of President, is what they do. President a the Yewnited State shooting his load all over that little girl's dress and the special prosecutor analysing all that shit, she havin' kept it like some kinda Holy relic, of the bodily fluid variety. Let me tell your asses, senators and congressmen and Joint Motherfucking Chiefs of fucking Staff, ain't no way on Earth that this President gonna wind up having his love juice examined under a fucking microscope by some special fucking prosecuting cocksucking sonofafuckingbitch like it was bac-fucking-teria, shit no, I'd rather go out and lynch my own nigger ass, Alabama-style, than be hu-fucking-miliated in front of the whole world, like them Clinton trash, Fucking Jesus fucking wept, "I did not have sexual fucking relations with that fuckin' woman" What kinda shit is that ? You done spunked all over her dress, Mr President, that's good enough for this nigger. You wanna fight me, old man, you step right up, if you think you're hard. 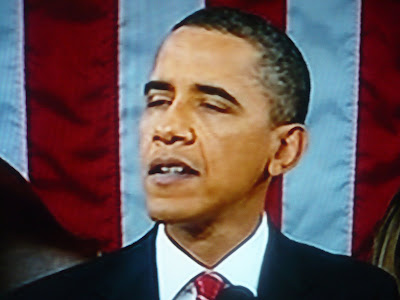 C'mon then, white boy, I'm gonna kick your ass up and down Pennsylvania Avenue.

Now, I admit that we done had us a few setbacks but just how do y'all figger it woulda been if you had elected President Trousers? Woulda been old Spunky Bill , or the First Gentleman Ejaculator as he woulda wanna be known and he'd be hanging around the White House typing pool and cafeterias, saying, Hi, pretty little thing, wanna blow the First Gentleman, Fancy a Cee-gar in Yo Rose Garden, Just Because I'm Old Enough To Be Your Granpappy Don't Mean I Cain't Feel Yo Tits, I mean Yo Pain, No, I mean Yo Tits. And Hillary, she wouldna needed no help getting around the White House corridors,fart-fuelled she is, Jesus fucking Christ, jet propulsion, right out her ass,

And how would it look, niggers, just say we got the frog president coming in, on a state visit, the dwarf, the one married to that skanky hoe and he goes walking into the Lincoln fucking Bedroom and he sees this shit 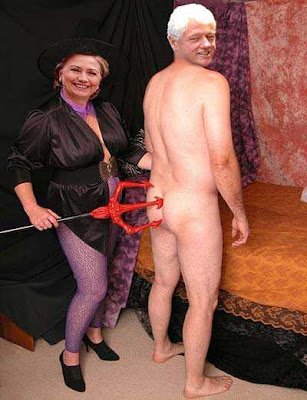 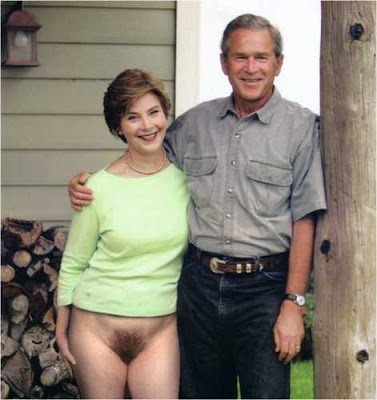 So, there it is, State Of The Nation, my shits's fucked, we are all shitpoor, well, not us here, tonight, obviously, but MainStreet USA; the Chinks own everything, we got more debt than you can even imagine, we got no fucking health care, here in the twenty-first century, we're at war in two countries where we can't win and we can't afford it but we gotta stay there else all the wogs and japs and slopes and ragheads'll begin to think we're fucked, which we are, and if Hillary Trousers has her way we'll be at war with Iran, next, or like I said, Limeyland, although they mught be votin' themselves a new poodle, just like Yo, Blair and this one, although he's a useless cocksucking, inbred, pseudo fucking aristocrat with shit fer brains
at least ain't a one-eyed, snot-eating, delusional, child molesting, money-burning, sonofafuckingbitch, like Brown.

All the Merican children are like twice the weight they oughta be, fat lazy bastards, the nation's zonked out on pornography and we don't make nothin' worth shit here no more. Apart from making War on stone age savages, and we can't even do that right, they're beatin' us with firecrackers and clapped-out AK 47s over there in Afghanistan, them ladymen. Fucked, motherfuckers, my shit's fucked, started out like a Knight on a snow white stallion and now I'm just some speechifying negro got above himself, nation's fucked, broke, stoopid and lazy, lookat who y'all elected these last few elections. And the safest seat in the Senate done got taken by a dumb redneck asshole, not worth pissin on.

I'll be back speeching at y'all right soon and in the meantime, God bless all you motherfuckers and God bless the Yew-nited States of America.

Cheers, applause, Band of the Ist US Marine Corps GangRapers strikes up......Oh, say can you see, by the dawn's early light....
Posted by call me ishmael at 23:45

I'd comment, but i can't get past Laura's bush.

I wonder if, these days, MR, Dubya can - get past Laura's bush.