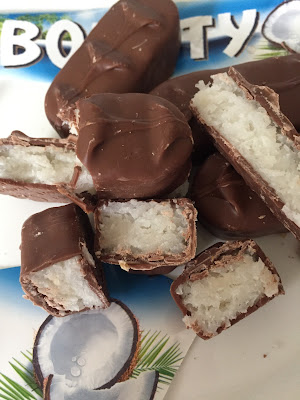 D'you remember the story of a visiting dignitary's wife attending a military review of the Rhodesian Army?
"Could you tell me, my good man," she inquired of her escort,  "What is the racial composition of your Army?"
"Ma'am," he responded: " White officers, black privates."
"How exotic", murmured the distinguished guest.
I think I came across that one in a Rag Mag from before we were all racially aware. Now, of course, it seems that all that racial awareness training simply laid an appreciation of what was likely to get you in trouble over the seething mass of tribal loyalties and affiliations that we call racism. Like skin on a custard. Like a scab on a suppurating wound - give it a little poke and the pus and custard comes boiling out.
These Labour Totties - what are they like? Last May we had Ange and her Ginger Growler. And now we have the Labour MP for Ealing Central and Acton, Rupa Huq, Newnham College, Cambridge, presumably a properblackperson, black through and through, 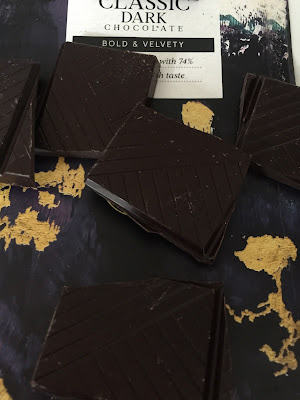 You can't cure stupid, mrs i.

We have now had three women Conservative PMs. The cabinet is laden with all sorts of folk of different origins, pedigrees and err, rumpy-pumpy predelictions - although saying that is probably a hate crime. But the Luvvies have been letting me down since about 2001! What the fuck are they for? Sir KS surely is not the answer. What is your beloved movement for, mrs i, in 2022? WTF are they going to do? You're about the only honest to goodness socialist left! What are they for? They can't just hate Tories. It's not enough now. Where are the new ideas?

Nothing against women per se, but there does seem to be a per-preponderance of bitch, aggressive women in top jobs in Europe. Particularly PMs and defence ministers, and a few porkers in health ministries.

The Labour totties haven't been able to dress up their class rage in acceptable language, hence these occasional outbursts against the privileged. Rupa Huq seems to regard Black people in our society as disadvantaged, poor and working shit jobs or turning to the alternative economy.So, for her, Pretty-but-Dim Kwasi is a class traitor - his natural affiliation should be with the Labour Party. Labour has drifted down the green and leafy lanes of identity politics, providing a home for those perennially discontented with their gender, ethnicity and sexuality, and has so forgotten its Trade Union origins and its founding duty to represent the voice of the working class that it no longer fights the class war. The Tories disguise their dedication to perpetuating their own wealth and privilege with smoke and mirrors - a Minister for Leveling Up, for fuck's sake, whilst the educational bastions of untrammeled privilege sail serenely on, churning out the next generation of the Establishment.
As for new ideas, mr mongoose, it would be nice to have a few old ideas. Here's one:
"To secure for the workers by hand or by brain the full fruits of their industry and the most equitable distribution thereof that may be possible upon the basis of the common ownership of the means of production, distribution and exchange, and the best obtainable system of popular administration and control of each industry or service."

Ahh, those were the days, eh? A few million manufacturing workers in recognisable collections and more than a million miners. All zero-hours swept away, mrs i. A further discomfitting thought for you is that right and left are swapping, have swapped indeed. The left is now for protecting the privilege and woke baubles of the rich and the right is for standing up for the disadvantaged and deplorable masses. Have a look at the recent Italian election stats and there it is writ as plain as day. (GRAPH)

The good old days of the Rag Mag. Always looked forward to it when I was at Uni and it was genuinely funny (disclaimer - I contributed under a pseudonym). Also, the parade of floats with blokes in bras and knickers - but only pretending for amusement, not for real.

Could be a simple misunderstanding. Maybe Ms Haq thought the Chancellor's name was a well-established nickname - Quasi - indicating that race/identitarian aspersions were old-hat, and safe to rehash in consequence.