ANOTHER DISTINGUISHED CRIMINAL JOINS THE GUARDIAN AND THE BBC. 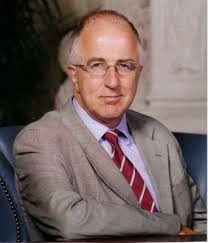 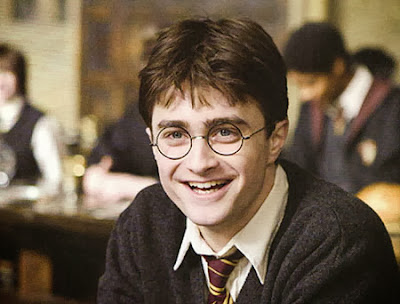 editor of the charitable-status and tax-avoiding Guardian newspaper.  Not only can I pay myself a million of citizens' pounds a year but I can employ all the political criminals I chose.  Mr MacShame will be joining us, well, as we speak, 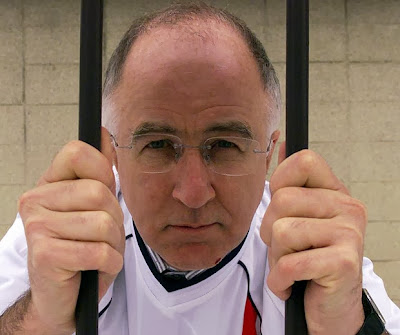 writing a prison blog for us about how he is helping write letters for other  prisoners,  about how he has found God and about   how it was the Press wot done for him.  Only not the Guardian, obviously, the world's leading criminal, I mean liberal voice.  Or the Observer, of which I am also in charge, for a very small fee. 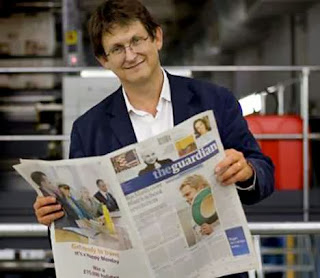 Well, yes, and of course Dennis  is absolutely right, said the Guardian's dyke-fancying  Mr Chris Who,

Long lie to Freedom.
A hero is released.

in his Guardian column.  I mean, like  myself, Dennis had done absolutely nothing wrong. Holding to the long-cherished belief that the law didn't apply to the law-makers is a difficult task but one from which people like Dennis and myself and of course our valued colleague, Mr Jack Torture - soon, perhaps to be facing justice, himself, on charges of, well, torture, but probably not, although if they can jail me, they can jail him - 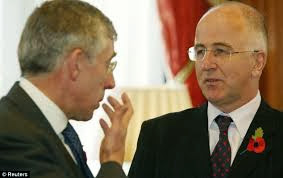 Thieving McShane with his boss, Jacko, in better days. 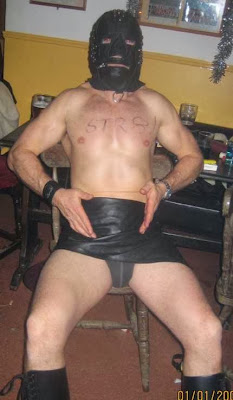 we do not shrink from it, pissing on the law of the land,  whatever the personal cost when we get found out.  In my case a golden ministerial goodbye of seventeen and a half grand and a job on the Guardian.  Crime, you see, not only does it not pay but it does.

At the PBC's sinking flagship programme, Newswank, the ridiculously clapped-out old wanker, Mr Jeremy Beard, said that he was delighted at the prospect of repeatedly interviewing his new colleague, Mr McGob.


>
My salary of a million pounds a year may sound like a lot but I have to top it up by working a couple of weeks a year doing back-to-back Mastermind shows and writing the odd book or ten which, because of who I am, publishers are delighted to, well, publish and then remainder.  But let's face it, were it not for fierce invigilation from myself, these politicians would just do whatever they want.  What? They do anyway?  No, I think you'll find that I keep them very much in line, and that's proven by the fact that they are all queueing up to be on my show.  I mean, it can only mean that they are all terrified of me and my faux rudeness, can't it,  you cunt?

In other PBC Crime News the whole corporation is up in arms at the mistreatment of ageing pin-up, food floozy and Tory bicycle, Nigella Crack. 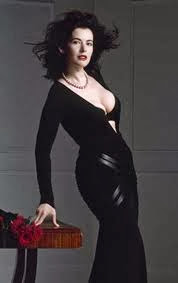 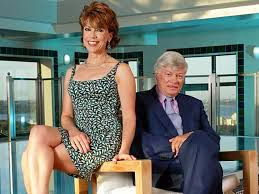 I mean, where's the justice,  here she was, a leading celebrity slapper and all she was trying to do was frame a pair of wop slags and fuck me, the jury believed them instead of her.  Let's be clear,  here was a famous and not inconsiderably rich person, quite rightly using the courts to distract attention from her own crimes by blaming poor people for something they hadn't done and it all went terribly, horribly  wrong.  This, in my learned view, is not why we have juries.  The fact that it is my good friend, Nigella Porny who is the criminal and not the wopslags is simply neither here nor there;  juries should respect their betters - who also happen to be their countrywomen. This verdict should be overturned by the European Court,  the greaseball bints jailed and my voluptuous, titty friend awarded several millions of Euros in compensation.  Some of which she should give to me in the form of guineas and the rest she might wish to spend on illegal drugs,  which, of course, is her right. Legal, illegal, all just a matter of learned opinion.  Trust me, I'm one of those  gobby telly lawyers.  That' ll be twelve hundred guineas, please.

Burbling on his blog, FuckThePlanet.com, the rich druggy's old man, Lord Nigel Spiv, denied that he had ever used drugs to lose weight, 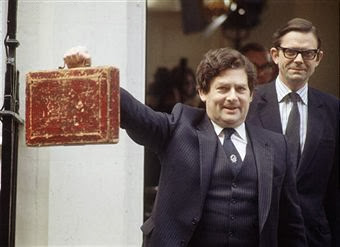 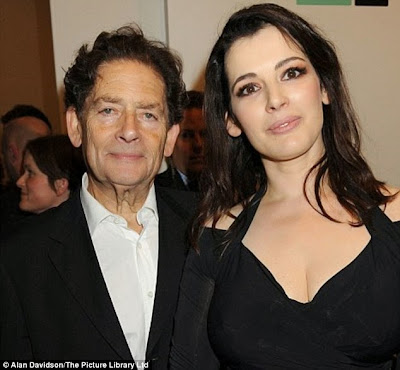 ever dyed his hair

or  ever said that other people's unemployment was a price worth paying. 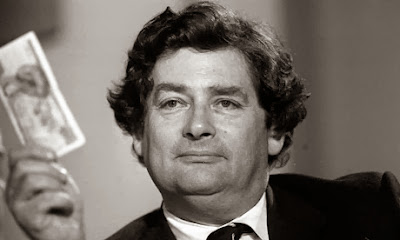 Fatso Lawson, as was, before he discovered his miracle drug, I mean diet.

I will be consulting my lawyers, hissed the horrid old reptile, to see if there's anyone I can sue.

And finally, the PBC would like to remind viewers that  at this time of the year it is isn't just politicians and their vile spawn who need your help.  Here, at the PBC, a veritable national treasure is in need of your prayers and thoughts and, as ever, your money.  He has entertained us for a lifetime, now, and it is a dreadful shame that he is accused of crimes which none of us here in the newsroom would ever have suspected, us being trained journalists and all.  So please put your hands together - and in  your pockets - and spare a thought for an old man accused of crimes which nobody thought were.

Imagine having Nigel Lawson as a father. All those years, those long, long years, with that tosser as head of house.

What chance did she have?

That's why I'm a litttle more lenient with her than you, Mr Ishmael. My own father was a lovely man, but my mother, well.... Say no more. I think I have mentioned Larkin's poem about parents, but it is true. They fuck you up.